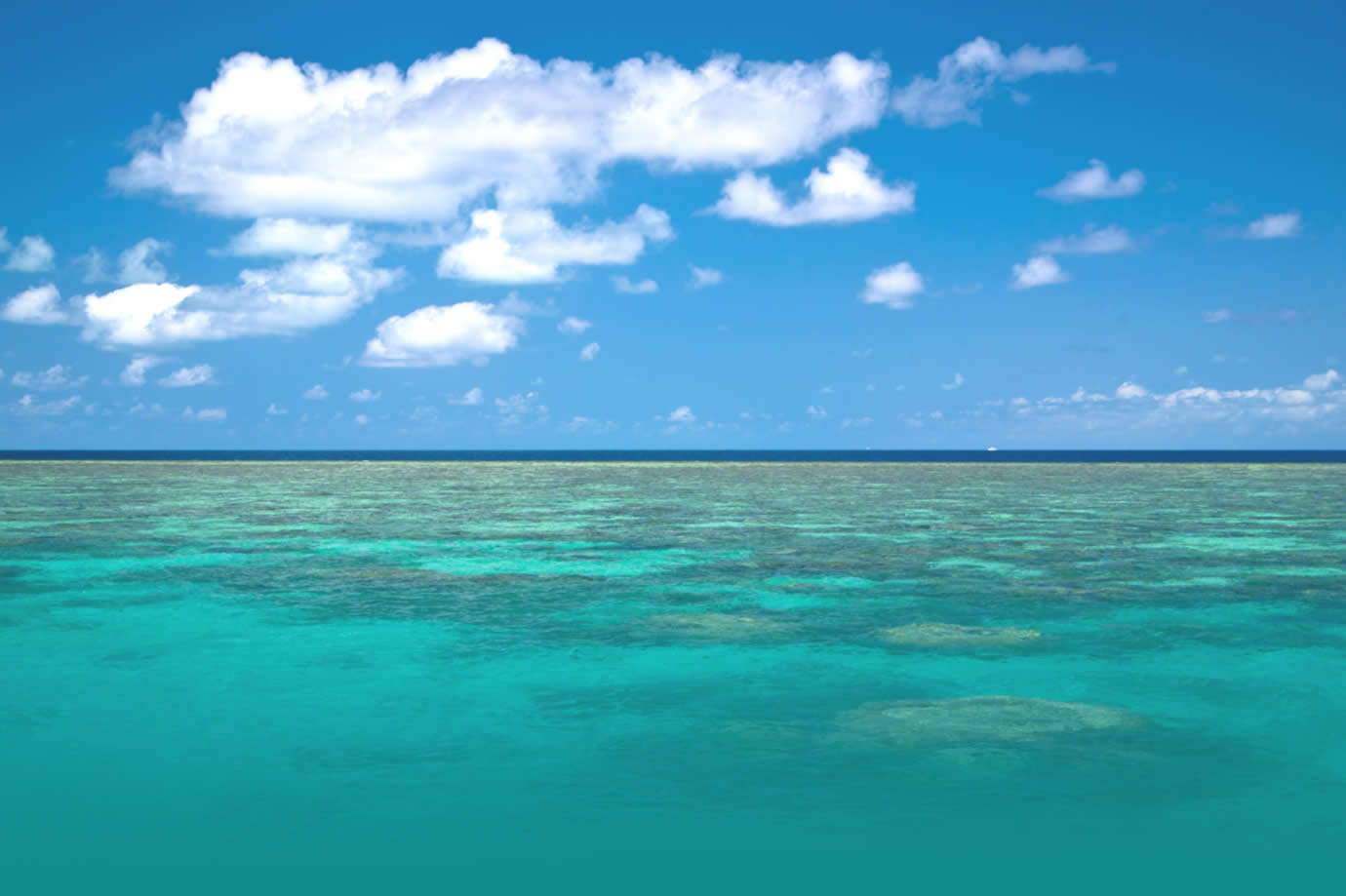 Hekili (Cairns) Outrigger Canoe Club began in 1994 at Mission Beach.  It was the first North Queensland outrigger club to form, at a time when the sport was burgeoning from a foundation club which began in the mid 1980’s at Hamilton Island.

Originally, the club was known as Raging Thunder Outrigger Canoe Club.  With only 10 members, this small team of outrigger paddlers earned success both nationally and internationally.  By 1998, the club had expanded and relocated to its current training base at Yorkeys Knob.

In 2006 the Hekili Cairns Outrigger Canoe Club was born.  Meaning ‘thunder’ in the Hawaiian language, the name Hekili reflected the proud history of its days as Raging Thunder OCC and also the strong link of outrigging canoeing with the Polynesian culture.  At the same time the club forged a relationship with Yorkeys Knob Boat Club.  Today, YKBC remains a strong supporter of Hekili and allows the club to use its premises and facilities.

Hekili enthusiastically embraces new members – whether they are fiercely competitive, a casual paddler who loves the water, or a complete novice who is looking for fun and friendship.  Our members range in age from Junior (10 years and over) to Platinum (over 70 years).  The club attributes its strength and competitive success to the cohesive and friendly family attitude of our members who enjoy being involved in the sport and the community it represents.

Club members actively compete in local and Northern Zone regattas, interstate and international events.  Additionally, the club runs an annual international event called the Great Barrier Reef Ocean Challenge (GBROC).  Participation in, and organisation of, these events helps promote the wonderful sport of paddling in Far North Queensland, evidenced by the continual growth of Hekili and other local clubs.

The Sunday sessions focus on technique and building endurance. This is an excellent opportunity for beginners and juniors to have a bit of fun on the water.

Sunday morning 8.30am on the water – this session is open to newly joined and experienced paddlers. The sessions are individually tailored to ability and skill level.